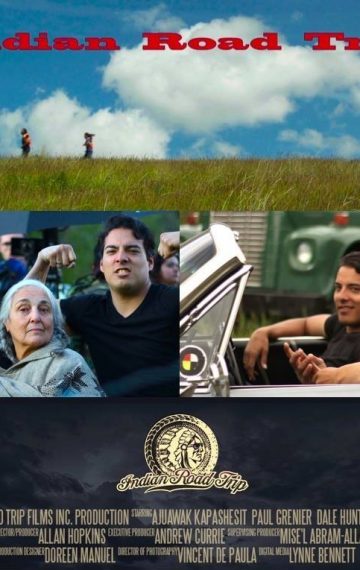 Writer-director Allan Hopkins’ Indian Road Trip follows two unruly native con-artists forced to drive a cranky elder across the reserve so she can make peace with a long estranged and dying sister, it quickly becomes clear that a supernatural force is trying to halt their journey. This funny and heartfelt film played at the Whistler Film Festival and Alan is an alum of the WFF Screenwriters Lab. Alan won Best BC Director at Whistler and received honorable mention for Best Screenplay in a Borsos nominated film.